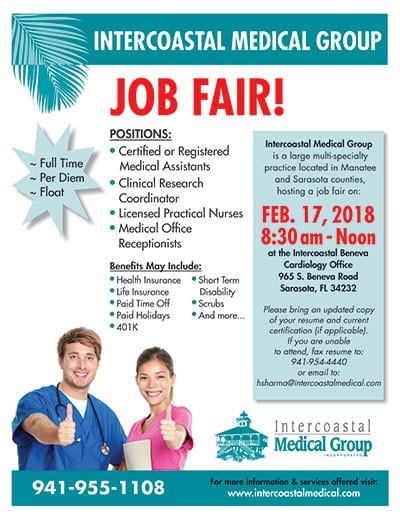 Maybe your entire office called out sick. Perhaps you lay in your bed, numb from body aches, hoping your cell phone wouldn’t ring because it was just too much effort to answer. Maybe you were the only healthy one in the house but taking care of an entire family left you ragged.

According to data from the Centers for Disease Control (CDC), this year’s flu was particularly aggressive, with 10 percent of the 40,414 deaths in the U.S. during the third week of 2018 – right in the middle of flu season — the result of pneumonia or influenza.

It’s not your imagination. This year’s flu is really bad, although not the worst ever; that would be the Spanish Flu, which infected more than 500 million people worldwide back in 1918. So why is the flu so bad this year? Here are a few reasons to consider:

A Double Dose of Flu

There are three kinds of influenza viruses that infect humans: A, B, and C. Types A and B – which cause what most refer to as “seasonal flu” – usually affects about 20% of Americans, resulting in aches, pains, and a few lost days of work or school. There is also a Type C, which is less severe but hardly desirable nonetheless.

The two most common strains of influenza A are H3N2 and H1N1, and they are what you can expect as your typical “seasonal flu.” Influenza B can be pretty awful too, and often includes stomach flu. Of the two, Type A causes pandemics and can be spread from animals to people, like the 2009 Swine Flu epidemic; whereas Type B is spread person to person and is highly contagious. Most years, the dominant strain is either the A or the B; this year, they happen to share dominance which means that if you get the flu, you most likely are getting a double shot, thereby intensifying every ache, pain, and fever.

In fact, this double dose of flu has rendered the flu vaccine less effective, with Type B being especially stubborn, and doctors are recommending against the mist vaccine entirely.

Each year we can expect society’s most vulnerable to be the most affected by the flu. This includes the elderly, infants and young children, and those who are ill or with compromised immune systems. However, this year the news was rife with stories of healthy, able-bodied children and adults who seemingly for no reason succumbed to the flu.

As a matter of fact, during the height of the flu season in mid-February, the flu and pneumonia were killing up to 4,000 Americans a week, and each story was more tragic than the next: a first grader in Connecticut; the beloved 38-year old second grade teacher from Fort Worth, a 47-year old bride to be and a 12-year old Florida boy. Their stories were tragically similar, many had had flu shots, they had seen their doctors or visited the emergency room, and were resting and taking medicine. In many cases, the victims were told they simply had a bad cold or that their flu would pass. But the symptoms became exponentially worse, resulting in the worst and most devastating possible outcome.

Looking back, their families believe there was little more they could have done, but that this year’s flu was particularly aggressive, especially with regard to a healthy, less vulnerable population.

It’s Not the Flu, Per Say

It’s not the flu that is necessarily harmful, it is what the flu can do that can wreak havoc. Because the flu compromises our immune system, we become more susceptible to the big four conditions that can leave us critically or fatally ill:

1.     Pneumonia, which causes fluid buildup and inflammation in our lungs, making it hard to breathe and bringing in the air we need to fuel our organs and blood.

2.     Sepsis, a life-threatening complication that occurs when our bodies go into overdrive to combat an infection. The result is a lot of infection-fighting chemicals getting released into the blood too quickly that can create a shock to our system, shutting vital organs down.

3.     Heart Attack. Getting back into our busy routines too soon after the flu, when we are not fully rested or healed, may result in a higher-than-usual susceptibility for a heart attack.

4.     Dehydration, especially for young children and the elderly, can be life-threatening. It is imperative that one stay hydrated when suffering from the flu. This is especially the case with a stomach flu.

Ready for Round Two

Just when you thought that flu season was behind you, the CDC announced in late-March 2018, that we may be in for a second wave of Type B influenza. This is based off of weekly statistics maintained by the CDC as reported by doctors and hospitals are around the country.

A good part of staying healthy is prevention and a collaborative, open relationship with your medical professional. The experienced, friendly staff at Intercoastal Medical Group are committed to you and your family’s health and well-being, not just during flu season, but every day of the year. Call one of our area locations today or request an appointment online.